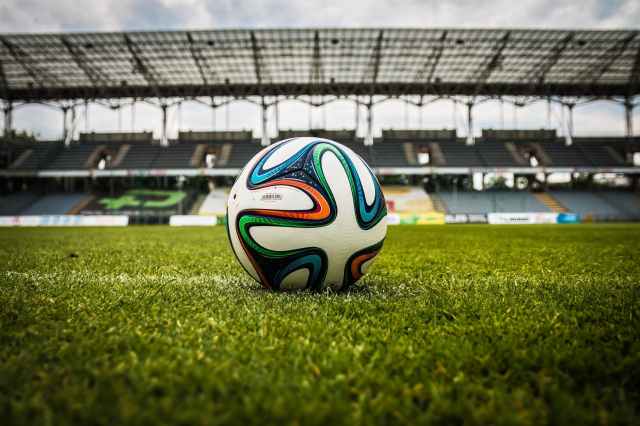 Given the potential risk to life, the Premier League and the English Football League have rightly suspended English football for the first time since the Second World War.

Football in England will be suspended until at least 3 April as a result of the spread of the coronavirus COVID-19 pandemic.

The EFL has said clubs were also advised to suspend “non-essential activities” such as “player appearances, training ground visits and fan meetings”.

Several Premier League players and managers have tested positive to the coronavirus and it was likely that the virus would be spread further if the fixtures continued as normal.

It is reassuring to know that the Premier League and EFL acted in the best interests of the fans, players and staff.

It is also significant to note that the Prime Minister and his scientific advisers did not act to suspend large public gatherings such as sporting events even though the risk of infection is high.

Unlike many other countries the Government’s approach is currently to allow public gatherings for as long as possible as they believe that the peak of the outbreak could be in several weeks’ time.

However, this a risky strategy which could put many lives at risk in the meantime. This strategy has been challenged by some scientists who suggest that a more proactive approach to public gatherings could restrict the spread.

The Government may have to review their recommendations now that the Premier League and EFL have decided to go against their advice.

Given the situation in many other countries, the risk of a longer postponement beyond the 3rd April is also quite likely given the severity of the outbreak.

If the postponement continues for any length of time many clubs outside the Premier League are likely to suffer financial hardship.

Without regular match day income many clubs will struggle to pay the wages of staff and could ultimately go out of business.

The football authorities and the Government have a key role to play in ensuring that this does not happen.

The wealthy Premier League clubs should set up a hardship fund for lower league teams who may struggle without the regular income.

It is now time for the big rich clubs to show if they care about the good of the game, or whether self-interest rules.