12th Man: Seven to save our season 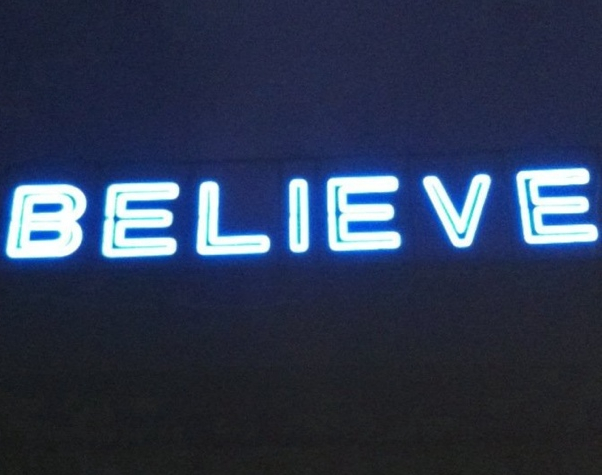 This weekend’s international break gives Wigan time to take stock and prepare for the big challenge ahead. After the internationals Latics will have seven critical games in the space of only 30 days in which to avoid relegation.

Four of the games are away and three at home, which might be regarded as an advantage given our terrible home form.

Latics have the unenviable record of not having won at home in 17 matches, but they must win at least one of their home games before the end of the season in order to escape the drop.

It’s going to be a tough run in with all the teams Wigan are facing involved in either promotion or relegation issues. First up are third placed Middlesbrough at the Riverside on Good Friday.

Boro are one of the best footballing outfits in the Championship and have developed considerably this season under Jose Mourinho’s protégé Aitor Karanka.

Looking positively Latics managed to draw with Boro at the DW Stadium earlier in the season and they could be without regular centre backs Daniel Ayala and Jonathan Woodgate next Friday.

Playing away from home seems to suit Wigan’s counter attacking style of play and a point would be a good result at the Riverside. Prediction: 1 point.

It’s then quickly onto Derby County at home on Easter Monday. The Rams have slipped to fifth place in the table and will be desperate to get back amongst the automatic promotion places. However their current form is poor having won only two of their last eight matches.

The bad run of results has coincided with the absence of top scorer Chris Martin due to a hamstring injury and he might still be unavailable to face Wigan.

I’m going to stick my neck out and predict that Latics will pull off a surprise and get their first home win in a very long time. Prediction: 3 points.

Fulham (a) are struggling and have only won two of their last eight games. Latics will be hopeful of reducing the points deficit on the team who are currently eight points ahead of them in the table. Prediction: 1 point.

Millwall away is a notoriously difficult fixture and the Lions are currently only two points behind Latics. But I’m hoping their position may have worsened, before they play Wigan, with difficult London derbies against Charlton and Watford. Prediction: 3 points.

Brighton (h) have revived their form since Chris Hughton took over as manager and they are now looking capable of achieving safety. They could well be safe by the time Wigan play them, and this might allow Latics to secure an important victory. Prediction: 3 points.

Wolves at home is another difficult game against a team pushing for the play-offs, but Wigan held Wolves to a draw at Molineux and I think they can do it again. Prediction: 1 point.

Brentford away on the last day of the season could be another nail-biting affair. It would be nice to think that Wigan could be safe by then but it is more likely that we will need to get something from the game.

The Bees are going for a play-off spot and will not want to miss out on an opportunity to compete at the highest level. Prediction: 1 point and hopefully Championship safety.

1 Response to 12th Man: Seven to save our season