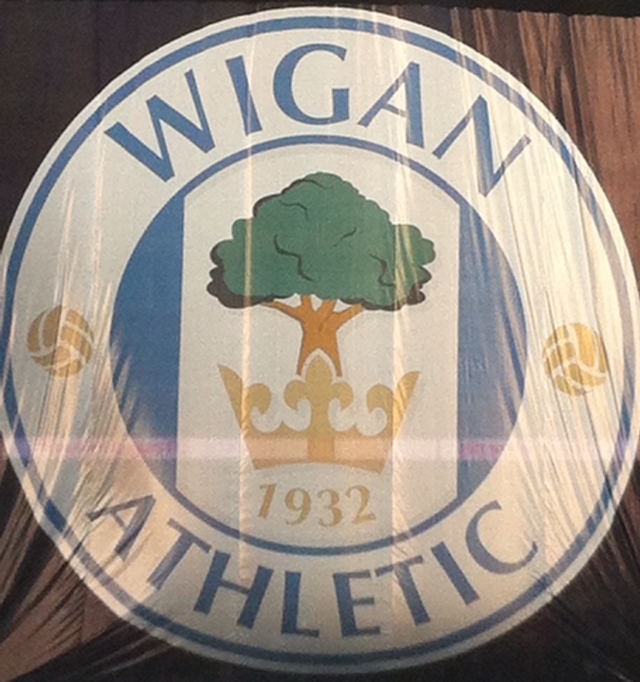 Wigan Latics coming to a ground near you

The Championship fixtures have been announced for the 2014/15 season and Wigan Athletic start the campaign with a home game against Reading on Saturday August 9th. This is followed up by away trips to Charlton Athletic on the 16th and a Tuesday night game versus one of the favourites for promotion Cardiff City.

Season highlights include Bolton Wanderers away on 8th November and at home on 21st March. Boxing Day sees Latics away at Leeds United and they finish the campaign away at Uwe Rösler’s former club Brentford on Saturday 2nd May.

Wigan are rated fifth favourite for promotion by the bookies, which seems a realistic assessment given the wealth of powerful clubs in this year’s Championship.