After the weekend games it now looks like there are six teams involved in the Premier League relegation battle.

Many thought that Aston Villa had accumulated enough points not to get dragged into the relegation scrap but after an injury crisis and a long run of poor results Villa are now in the mix. Manager Alex McLeish must be having nightmares, after a poor run of luck with injuries to key players and his captain Stiliyan Petrov facing a fight against Leukemia. He must have a sense of Deja Vu as his memories of last season’s relegation with Birmingham are now becoming all too real with the Villa. It is going to be tight for Villa who have not won since 10th March and still have to face relegation rivals Bolton and former manager Martin O’Neil’s Sunderland before finishing off against West Brom, Spurs and Norwich.

Queens Park Rangers have like Wigan struggled for most of the season but following an injection of cash from new owner Tony Fernandes they have spent extensively in the January transfer window and with new manager Mark Hughes at the helm they may now have just enough talent to escape the drop. However, their remaining four fixtures are the most difficult of the threatened clubs, with Spurs, Chelsea, Stoke and Man City still to play, so I think it will be a very close shave for them.

Wigan have had a mixed time of it and have occupied a place in the bottom three for long periods of the season, but the team have recently hit form and are now playing their best football which should be enough to save us. Winning three of the last four games, with historic wins against Liverpool and Manchester United in the process, Roberto Martinez’s team have gelled since the change in formation. The move to three centre backs and two marauding wing backs in Boyce and Beausejour has been critical and the three Scots Maloney, McCarthy and McArthur have been a revelation in midfield with forwards Moses always threatening and Di Santo providing a hardworking foil. If we can continue to play with same confidence and self-belief and get a fair rub of the green from the match officials then I expect we will be playing Premier League football again next season.

Bolton have had a difficult season both on and off the field with debts around £110 million and a lack of funds available to bring in new players. Key defender Gary Cahill was sold to Chelsea and the Bolton defence always looks vulnerable and prone to mistakes. Although the recent trauma of the Fabrice Muamba’s life threatening experience will have strengthened the team’s resolve to stay up, I still think Bolton will struggle to score enough goals and will occupy one of the relegation slots. 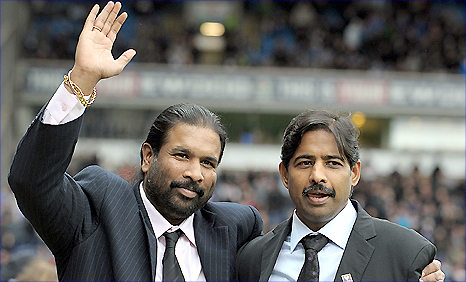 Blackburn have had a torrid season with most Rovers fans complaining about the Indian owners Venky’s and campaigning to remove their manager Steve Kean. Central defender and captain Chris Samba went on strike during the transfer window and has not played since and his defensive partner Ryan Nelson was strangely released to go to Spurs. Striker Yakubu alone has produced a creditable tally of 17 goals but his colleagues in defence have so far conceded a worrying 73 goals. It is looking terminal for Rovers with Norwich, Spurs, Wigan and Chelsea still to play. 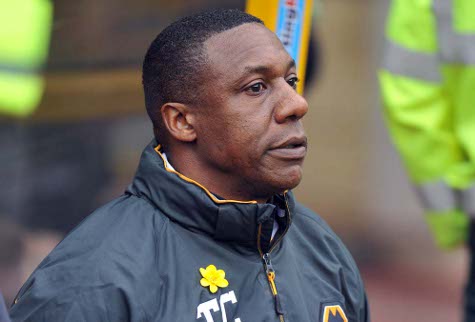 Wolves are now nine points adrift at the bottom with four games remaining and it looks as though the sacking of Mick McCarthy and replacement by his assistant Terry Connor was too late to make a difference to their fate. It is not mathematically impossible for Wolves to escape, but even the most optimistic Wolves fan will now have to accept that their team will be relegated come the end of the season.