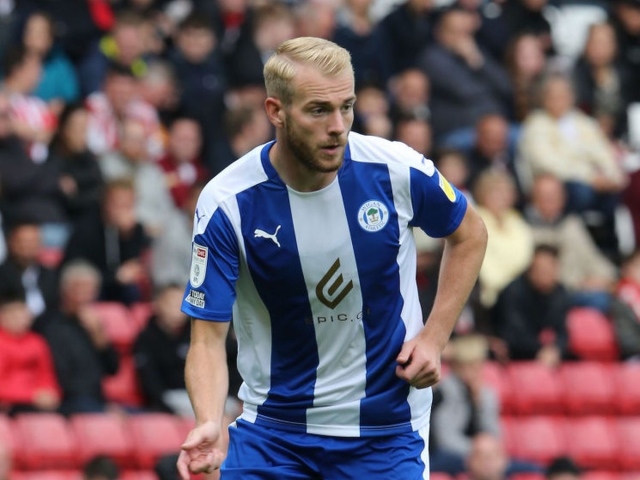 Leam Richardson made two changes from the draw with Ipswich, with Tom Pearce and Jordan Cousins replacing Kell Watts and Stephen Humphrpys in the starting line-up.

Latics started brightly and from a short corner Joe Bennett’s delivery was cleared to Darikwa on the edge of the area but his volley was well saved by keeper Michael Cooper.

The hosts threatened again in the ninth minute when Power’s cross was headed over the crossbar by Cousins.

Latics then went close twice in quick succession. First, Lang forced an excellent save from the Argyle keeper before Pearce recycled the ball to find Keane who fired over from 12 yards out.

The hosts were peppering the Argyle goal and Lang had another great opportunity to break the deadlock but his low effort from a tight angle flew just wide of the far post.

Power almost curled the ball into the top right corner from his left sided in-swinging corner.

Just before half-time Power flashed a strike just wide of the far post and Latics fans wondered how they were not ahead after creating so many chances.

They started the second half in the same manner that they finished the first. Lang’s excellent cross from the right found Power in the centre of the box but the midfielder’s header went agonisingly just wide of the post.

Against the run of play and with their first shot on target Argyle went in front.

Grant’s tame free-kick was spilled by Amos and Jephcott had the relatively easy task of finishing from close range.

The visitors almost doubled their lead when the ball was set back for Grant on the edge of the area but the midfielder blazed over the crossbar.

Latics then pressed forward for the equaliser and they restored parity in the 74th minute through Whatmough.

Power’s in-swinging corner fell into the path of the central defender at the far post, and he finished with some aplomb.

Richardson’s men went in search of the goal that would seal their return to the Championship and Lang once again went close firing a low effort across goal, but Cooper got down well to make the save.

Lang went down in the box under a risky challenge by Scarr but the referee waved away Latics’ appeals.

Lang continued to be a big threat and when Darikwa picked him out with a low cross his effort was deflected narrowly wide for a corner.

But at the other end, the visitors almost snatched all three points when Grant’s corner was headed against the crossbar by Scarr.

As the game move towards the final whistle Lang went down in the box under another challenge but referee Stockbridge once again waved away Latics’ appeals.

Latics were frustrated not to have confirmed promotion in their last home game but they require one point from their remaining two games to be mathematically certain.

They are now so near to achieving something incredibly special after last season’s horrendous period of  administration. 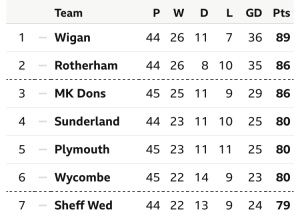 Richardson said afterwards that he was pleased with his team’s performance levels, though he believed that his side possibly deserved all three points.

“I thought the performance deserved more than the point, but at this time of year, all points are really precious,” he said.

“They (Plymouth) have good players and are coached very well. I thought both sets of fans were excellent today, and they needed to win themselves to stay in the Play-Offs.

Richardson once again praised the supporters for their magnificent contributions from the stands.

“I thought they were great again today and the atmosphere was fantastic. I really enjoyed – first and foremost watching the team – and then representing them like the fans from the sidelines.

“Both sets of fans were really good and it boded for a great atmosphere. I thought both sets of players represented themselves well.” 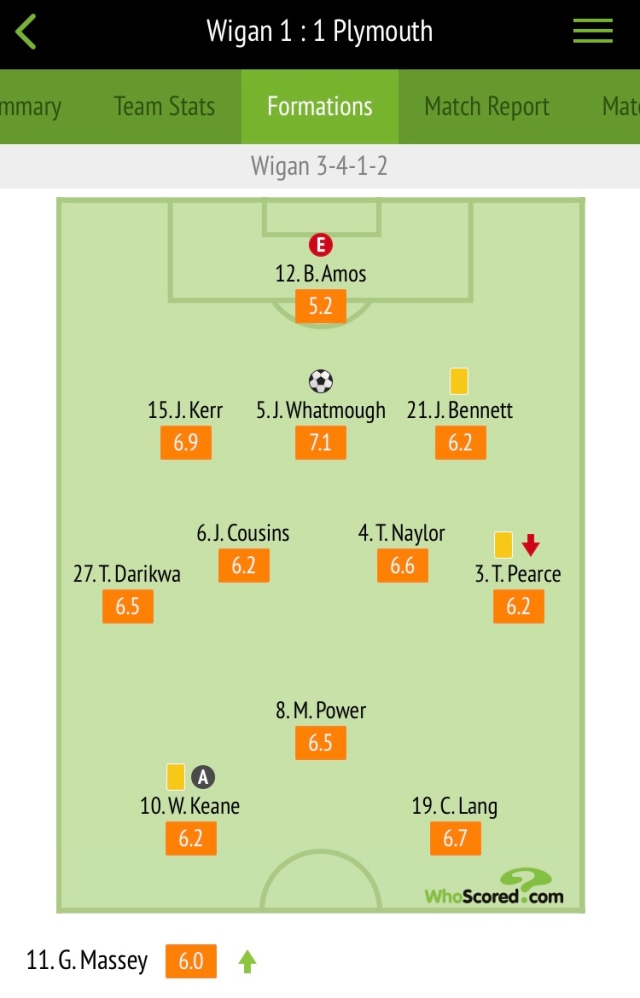