The big rebuild with Leam Richardson and Phoenix 2021 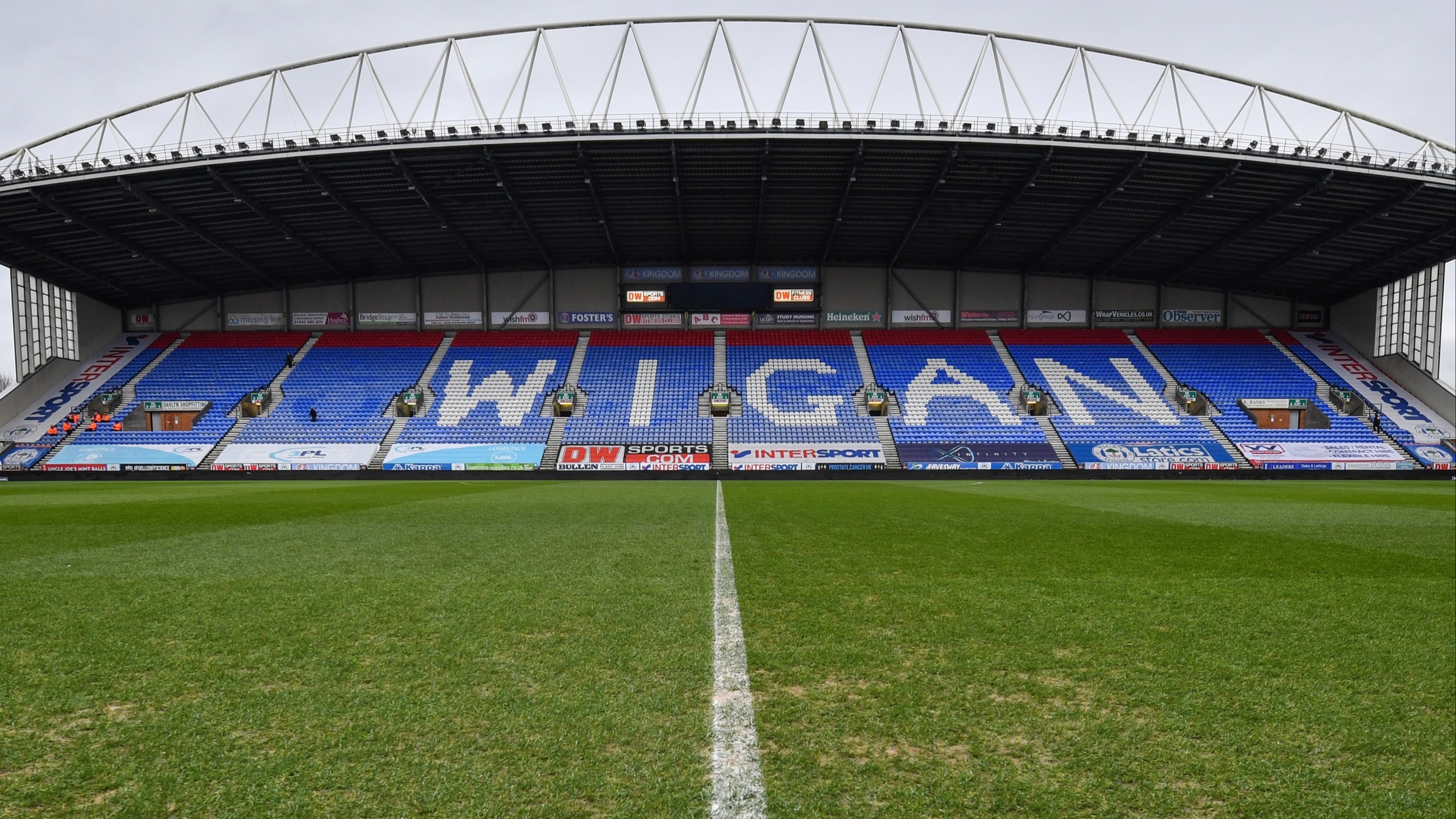 Wigan Athletic survived a traumatic season of administration and a relegation battle but they will go into the close season with renewed optimism. The new Bahraini owners Phoenix 2021 have steadied the ship and have pledged to rebuild the club with the aim of a return to the Championship.

Manager Leam Richardson has the task of rebuilding the club’s squad with only five players – Tom Pearce, Luke Robinson, Adam Long, Callum Lang and Thelo Aasgaard – currently under contract at the DW Stadium.

Richardson managed to pull together a group of players in the January transfer window to keep the club in League One and his achievement should not be underestimated.

A combination of Academy youngsters, short-term contracts and loanees enabled the club to survive in the most difficult of circumstances.

Many of those players could provide the backbone to a successful new season under the new owners but they will also need to add extra quality if they are to make a promotion push.

Latics have two good goalkeepers in captain Jamie Jones and Wales U21 international Owen Evans but they should recruit another goalkeeper to push for the first-choice spot.

Former Latics loanee Christian Walton has been released by Brighton and would make a great addition, although there will be strong competition for his signature from Championship clubs.

In defence Latics are lucky to have two excellent left-backs in Tom Pearce and Luke Robinson and a young centre-half in Adam Long but they should look to recruit centre-back loanees Curtis Tilt from Rotherham and George Johnston from Feyenoord.

Zimbabwean right-back Tendayi Darikwa did an excellent job on a short-term contract and is another who should be signed on a permanent basis.

In midfield Latics will do well to retain Lee Evans, who is reportedly wanted by Paul Cook at Ipswich. If he leaves, they will need another creative midfielder and a midfield enforcer in the Samy Morsy mould.

They should also sign Funso Ojo from Aberdeen and offer contracts to young midfielders Chris Merrie and Alex Perry who did so well in early season.

In the forward line, they should recruit this season’s top scorer Will Keane, tricky winger Viv Solomon-Otabor and strikers Kyle Joseph and Joe Dodoo, but they should also try to re-sign Will Grigg from Sunderland.

Despite having a difficult time with the Black Cats, Grigg demonstrated his goalscoring abilities during his loan at MK Dons and would provide a huge boost for the Latics fanbase.

Richardson will also be looking to make good use of the loan market and will be scanning the young prospects at Premier League and Championship clubs for that extra special player.

As far as outgoings are concerned, Corey Whelan, Scott Wootton, Gavin Massey, Dan Gardner, Zach Clough and Jamie Proctor may all be surplus to requirements as Richardson looks to bring in more new players to build a promotion chasing team.