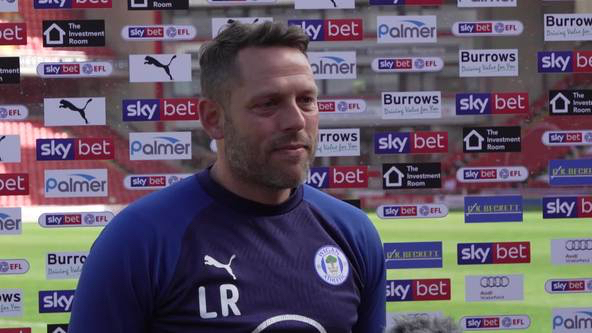 * Despite spending most of the season in administration during a pandemic Wigan Athletic retained their League One status after Rochdale and Northampton lost their games.

* Latics matched Hull at the KCOM Stadium for most of the game but the hosts ran out 3-1 winners and were crowned Champions of League One at the final whistle.

* The Tigers went ahead after 17 minutes through Keane Lewis-Potter’s diving header but Latics drew level two minutes later when Joe Dodoo scored from close range from Will Keane’s cross.

* The hosts restored their advantage on 22 minutes when Malik Wilks back heel set up George Honeyman who drove his shot under Jamie Jones.

* The visitors were unlucky not to be awarded a penalty just before half time when Callum Lang was brought down in the box but referee Bobby Madley bizarrely waved away Latics’ players appeals.

* Latics enjoyed plenty of possession in the second half but the hosts consolidated their lead when Josh Magennis headed home from close range following a short corner routine in the 66th minute.

* Latics are in 20th place with one game remaining and have defied the odds to secure their League One status while Hull City are League One Champions and promoted to the Championship.

Latics made a confident start against the League leaders and Dodoo had a goal bound effort blocked after nine minutes.

The hosts then created a great chance when Elder’s cross found Magennis inside the six-yard box a minute later but the striker failed to hit the target from close range.

At the other end Lee Evans drove his side-footed strike narrowly wide on 14 minutes and Callum Lang might’ve had a penalty when he was pushed over in the box on 15 minutes but referee Madley wasn’t interested.

Two minutes later and the hosts went in front when Honeyman’s cross to the back post was headed home by Lewis-Potter.

Latics were level two minutes later as Keane made excellent progress down the left hand side before cutting into the box and crossing for Dodoo to finish from close range.

It was an end-to-end game and the hosts restored their lead on 22 minutes when Wilks back heel set up Honeyman who drove his shot under Jones to make it 2-1.

Evans’ free kick from the edge of the box was well saved by Matt Ingram on the half hour mark as Latics pushed to get level.

Card happy referee Madley wasn’t doing Latics any favours and on 48 minutes Lang went down under a challenge in the box but bizarrely the referee waved away Latics’ players appeals.

2-1 to Hull at half time but Latics were desperately unlucky to be behind after Madley waved away two strong penalty appeals and they’d matched the League One leaders in the first half.

Latics enjoyed plenty of possession in the opening stages of the second half with the hosts being pegged back into defence.

Viv Solomon-Otabor’s cut back to Evans was deflected wide on 62 minutes and from the resulting corner Curtis Tilt blazed over from twelve-yards out.

But the Tigers extended their lead on 66 minutes following a short corner routine. Wilks headed back across goal and Magennis headed home from close range.

It was an incredible achievement by Leam Richardson, Gregor Rioch and the rest of the coaching staff to keep Latics in League One in the most difficult of circumstances.

Latics have had some amazing escapes in the Premier League years but this was surely the greatest of great escapes.

The club has been in administration for most of the season and nearly went out of existence during a pandemic.

But in adversity, Leam trusted and believed in the players he recruited and those he selected. He wanted everyone to feel part of the Latics family.

He instilled a responsibility to give 100 per cent through the performances. He showed the players there was an important cause to commit to and they have delivered the results on the pitch.

The prospects for next season now look bright under the new ownership of Phoenix 2021 and with Leam Richardson as our permanent manager in charge. 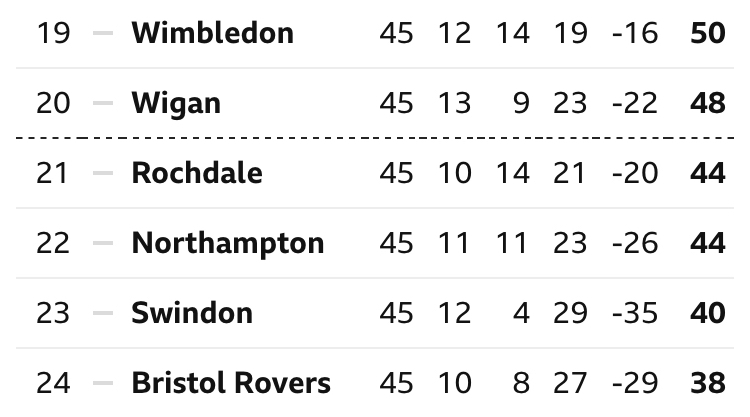 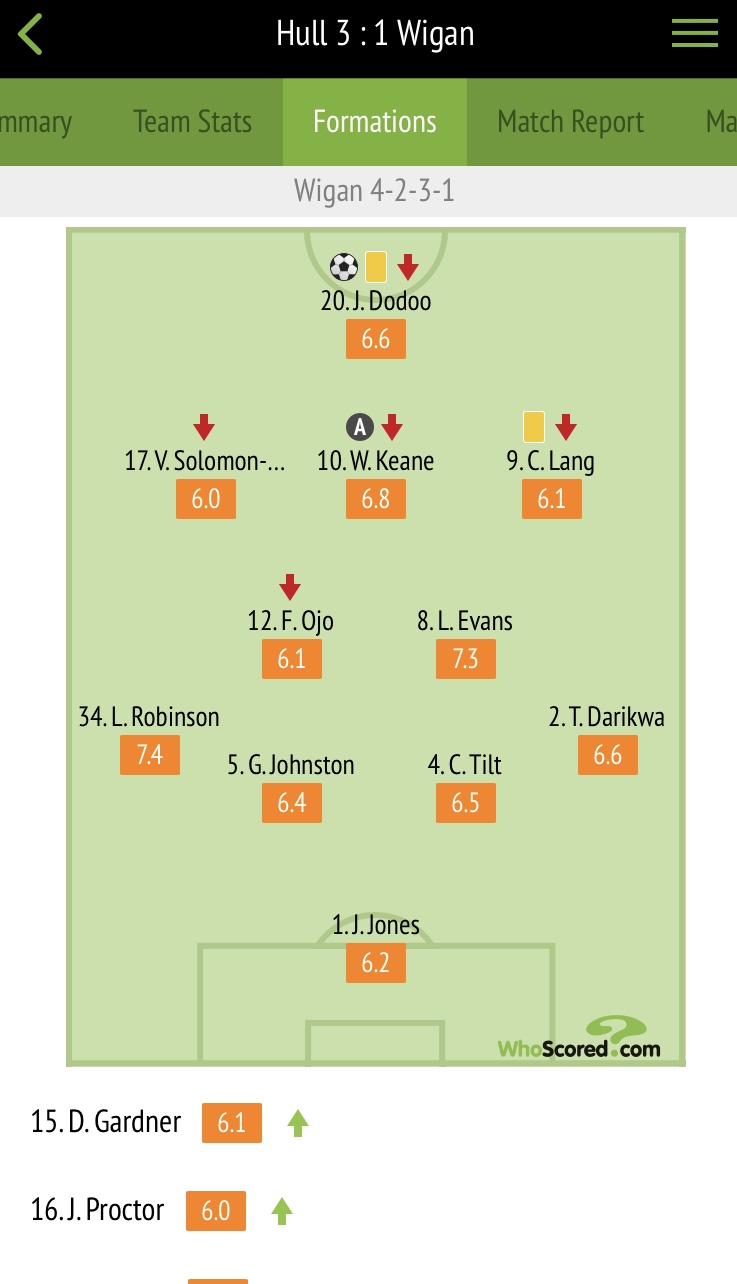