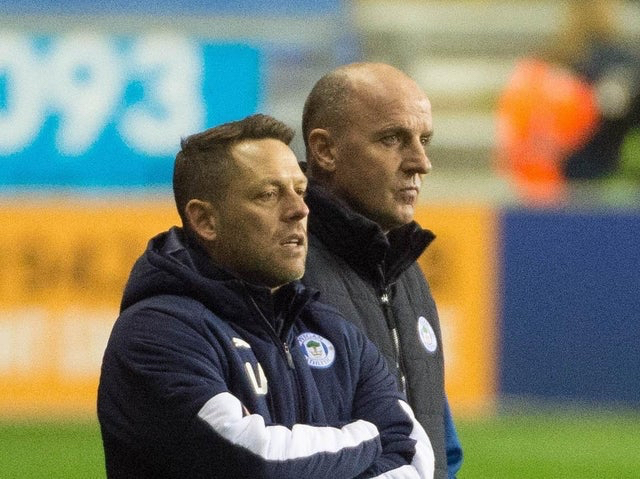 Richardson made three changes from the defeat against Accrington with Viv Solomon-Otabor, Thelo Aasgaard and Will Keane starting. Scott Wootton and Jamie Proctor were unavailable due to injury.

Norwood had the first chance of the game after only three minutes when he fired straight at Jones from 25-yards.

Both teams struggled to find any cohesion in the early stages but the visitors had a great opportunity on 24 minutes when Jones raced out of his goal and was beaten to the ball outside the area by Norwood but the striker’s header was wide of the target.

At the other end Lang and Keane combined inside the area on 28 minutes and Keane’s goal bound strike was well blocked by a defender. Four minutes later Lang fired high and wide from the edge of the box.

The game descended into a scrappy affair as the half progressed with both teams giving the ball away far too easily.

Early in the second half Lang did well down the right hand side and his shot from very close range was blocked by Tomas Holy.

Soon afterwards a Lee Evans corner found Ojo at the back post but his header was saved by Holy.

Latics best chance came when Keane’s first time pass put Ojo in the clear but the midfielder failed to hit the target from close range.

In the 62nd minute Ojo had another half chance when his header inside the box was saved by Holy with Keane ready to pounce.

Aasgaard was replaced by Dan Gardner on 67 minutes and Lang moved into a more central attacking position.

Ipswich had a rare opportunity on 78 minutes when Norwood’s shot from a tight angle was saved by Jones’ legs.

Lang was posing Latics’ biggest threat and he again did well down the right hand side before forcing a save from Holy at this near post on 82 minutes.

Latics were controversially denied a penalty in the 89th minute when Lang appeared to be pushed in the area but referee Bell waved away the appeals.

Six minutes of added time but despite Latics’ best efforts they could not force the winner.

Both teams desperately needed the three points for different reasons but in truth a draw was a fair result on the balance of the play.

Latics face a tough trip to play-off chasing Gillingham on Wednesday and they will have to improve in all departments if they are to get anything from the game. 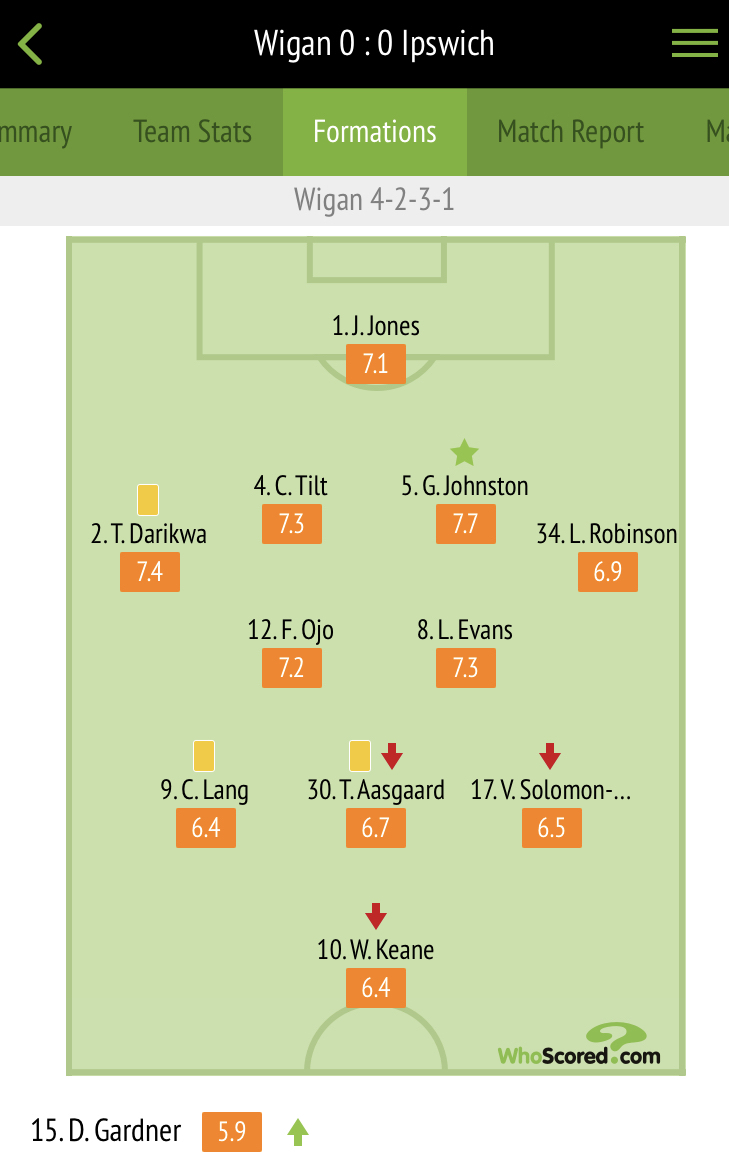