12th Man – Show patience and the goals will continue to flow

Posted on November 3, 2017 by ianhaspinall 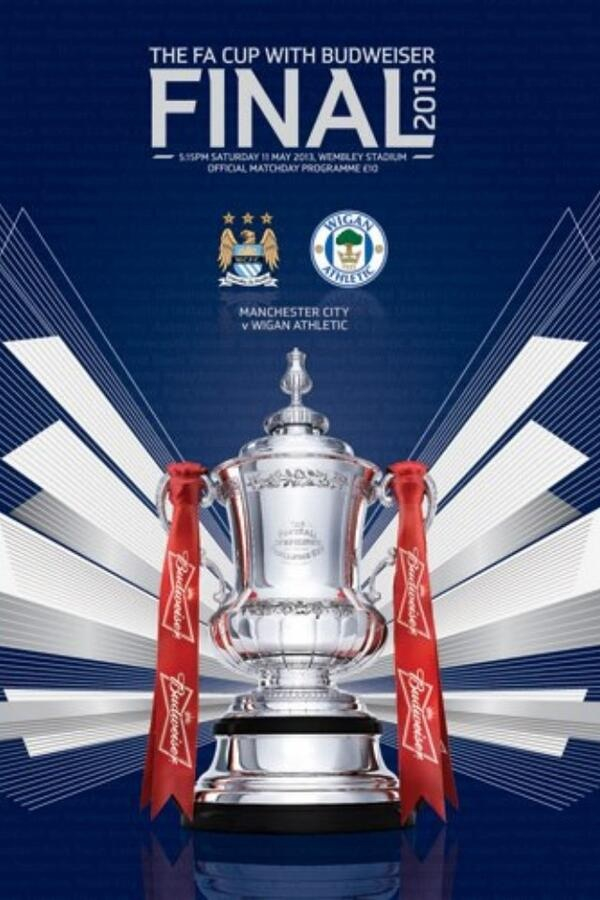 Latics’ forwards had a rare off day on Saturday as they were held to a 0-0 draw by Blackburn Rovers. Ivan Toney, Michael Jacobs, Gavin Massey and Nick Powell were not at their best in the blustery conditions, but it was the first time Latics had failed to score since the 1-0 reverse at Shrewsbury on September 9th.

Blackburn will be amongst the promotion challengers and they defended in numbers throughout. But some fans were still quick to be critical of our failure to score.

They believe that given Grigg’s injury problems and Toney’s lack of goals that Latics need to bring in another forward.

But it is hardly a crisis and a little patience is required by the fans, as Latics have netted 29 times so far this season and are the highest scorers, along with Rotherham, in League One.

There is still plenty of time to assess Grigg’s fitness and see if Toney can start to get amongst the goals before the transfer window opens on January 1st.

Don’t forget Grigg netted 25 times in 2015/16 in League One and many of those goals came in the second half of the season.

Latics may feel they have a short-term problem but Saturday’s opponents Crawley Town have much bigger problems having netted only 12 times in their 16 league games.

The FA Cup is no respecter of league form but a home tie against League Two opposition gives Latics’ players a good opportunity to get back into scoring form.

19th placed Crawley are in a poor run of form and have failed to win or score in their last four league games.

Grigg is likely to return after injury against Crawley and you would expect him to be back amongst the goals if he is given the right service.

The FA Cup brings back fantastic memories of the biggest day in Latics’ history, the 11th May 2013, when they lifted the trophy.

It would be great to see Latics have another long cup run and pit themselves against some of the top teams in the country.

I think manager Paul Cook will be giving the competition a high priority and I’m expecting him to field a strong team tomorrow.

Cook is, of course, a former Latics player and he enjoyed some special cup games during his time on the pitch.

The young midfielder was a member of the squad, which reached the quarter-finals of the FA Cup in 1987 when they narrowly lost to Leeds United at Springfield Park.

Cook understands the special place that the FA Cup holds in Latics’ history and I’m sure he will want to go as far as possible in the competition this season.

This article was first published in the Wigan Evening Post on Friday 3rd November 2017.