Fixtures announced – MK Dons away first up for Latics 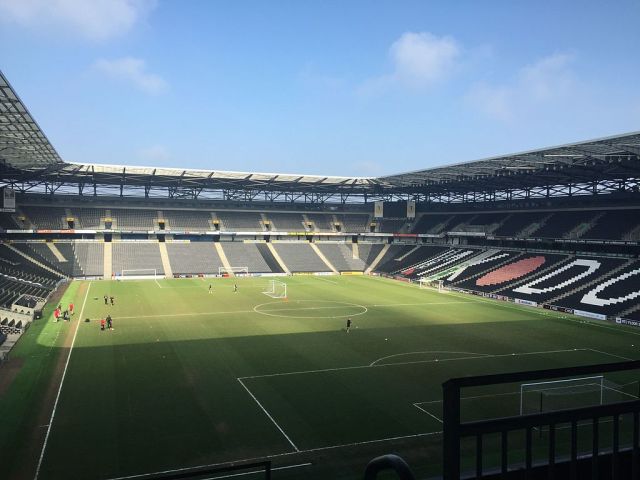 Wigan Athletic travel to MK Dons in the opening fixture of their 2017/18 League One campaign. It will be the first time they have played at the Stadium MK since the club was controversially moved from Wimbledon, although they did play each other in the FA Cup 3rd Round in 2014.

During the Christmas and New Year holiday period they travel to Oxford United on December 23rd, face Shrewsbury Town at the DW Stadium on Boxing Day and Charlton Athletic at home on 30th December and then Northampton Town away on January 1st.

Stand out fixtures include Blackburn Rovers at the DW Stadium on October 28th and Ewood Park on 3rd March and Bradford City at home on 18th November and at Valley Parade on 17th February.

Latics will be hoping that they will have clinched promotion back to the Championship by the final game of the season when they face Doncaster Rovers at the Keepmoat Stadium on Saturday 5th May.